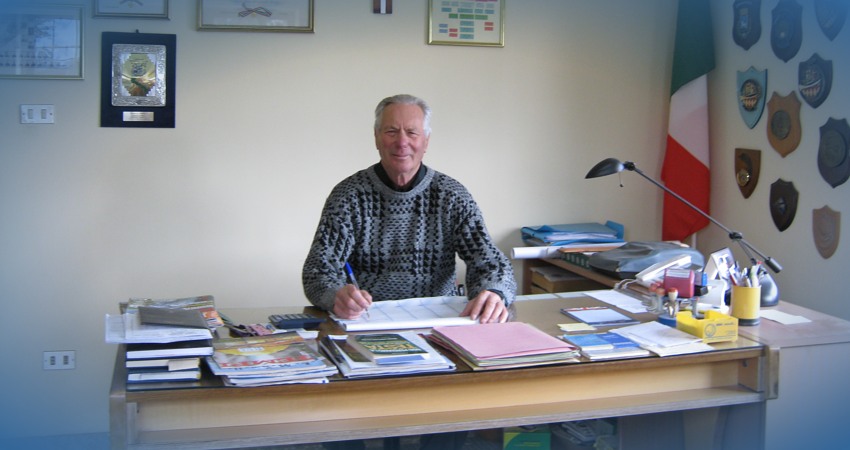 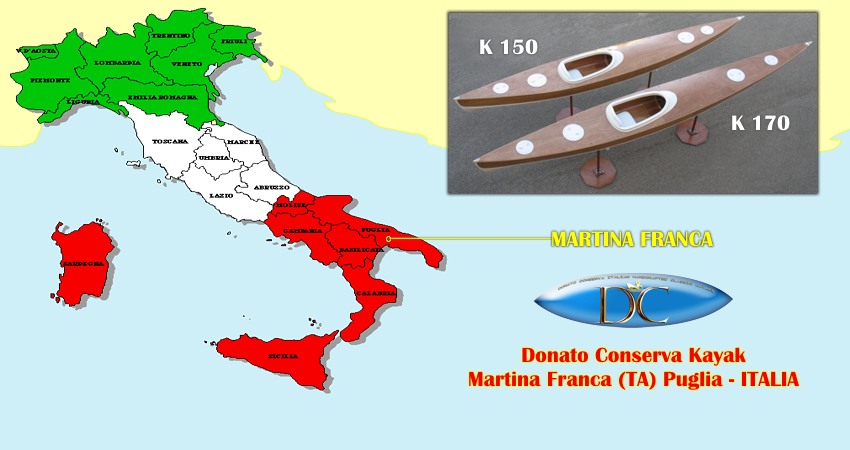 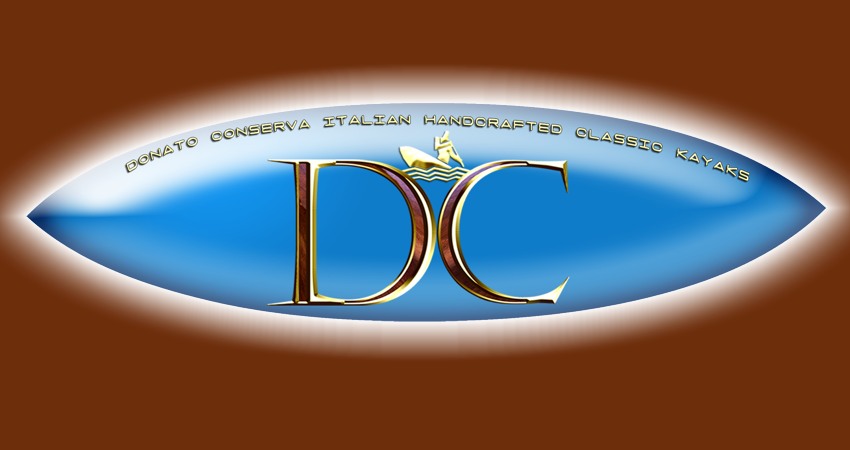 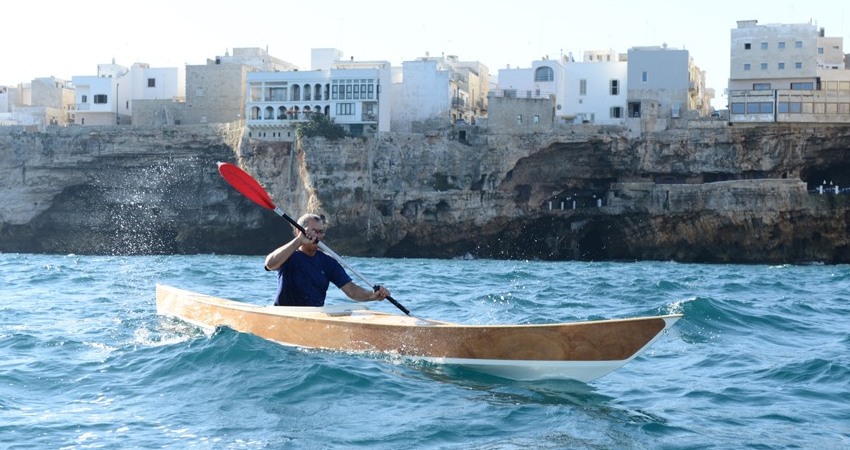 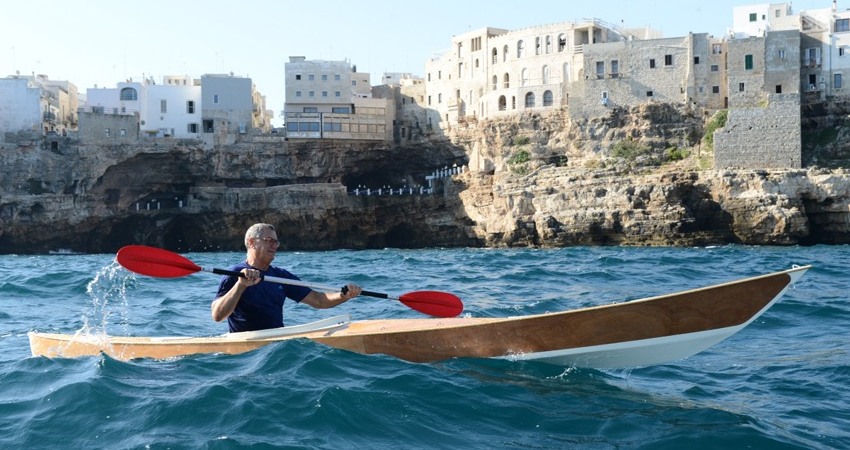 Donato Conserva is a craftsman with a passion for the oldest material in the world: Wood.

Operating in the field of yachting since 1970 in repairs and since 1978 in construction, Donato Conserva has always used wood and plywood and cutting-edge products and techniques.

His boats have given him great satisfaction also in motor boat racing. He has been present for many years in Endurance-offshore competitions, personally piloting his own hulls, winning on all Italian race tracks and winning the title of Italian Champion twice.

Apart from the big motor boats, he has always had a huge passion for kayaking, a small boat that challenges the waves with the sheer strength of the arms.

In 1995, at the insistence of his youngest son Giancarlo who works by his side in the company, he built the first kayak, with Giancarlo’s enthusiastic help, a prototype which became great fun for the kids and was used for several years on the Adriatic Sea.
This kayak, created for fun, already showed the enormous future potential not only in terms of aesthetics but also in terms of high performance.

In 2012, finally free from major commitments, and always helped by Giancarlo, he decided to devote himself permanently to the theme of kayaks and, updating the lines of some old designs, built the K150 and the K170, two jewels that appeared for the first time at the Paddle Expo 2013 International Canoe and Kayak Exhibition in Nuremberg (Germany). There they received the appreciation and admiration of industry experts from around the world, not only for their beauty and elegance, but also for the skill and art of the design that lives on in these classic boats: the skill and art of handcrafting which had disappeared from the international scene.

Today, as more and more technology influences the development of the kayak, the uniqueness of the K150 and K170 projects are works of art and high-performance marine craft, that represent a balance of pure beauty and high technological content.